In memory of Carter and Russell, the day they faced off with Lewis and Clark 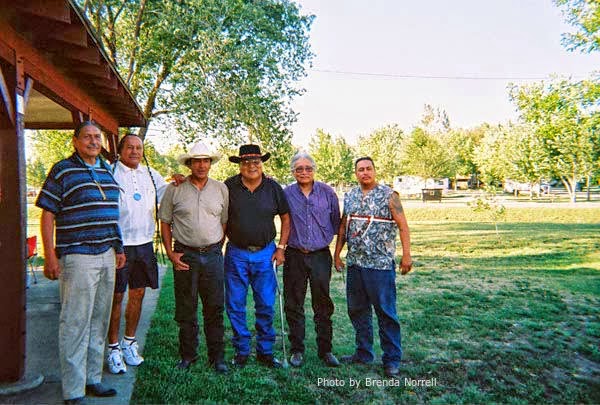 In memory of Carter and Russell, and the day they faced off with the Lewis and Clark Expedition


Carter Camp, Ponca: "What they wrote down was a blueprint for the genocide of my people. You are re-enacting something ugly, evil and hateful."

CHAMBERLAIN, S.D. -- It has been nearly a decade since an American Indian delegation faced off with the Lewis and Clark Expedition on the shores of the Missouri River. What the Lakota, Dakota, Ponca, Dine’ and Kiowa warriors said that day will be recorded in history books. Here are some excerpts from the Lakota delegation’s statement, the full statement of Carter Camp, Ponca, and excerpts from my news article at the UN Observer and International Report at the Hague.
The impact of that meeting had far reaching effects. On the Longest Walk 2, four years later in Illinois, we met one of those Lewis and Clark enactors, Scott Mandrell, who had changed his life, and left the Expedition, because of the words spoken on this day, September 18, 2004.

Today, tribal members from the Lakota, Dakota, Ponca, Kiowa and Dine'
Nations came to the Missouri River at Chamberlain, South Dakota to
give the opportunity to the Lewis & Clark Expedition to turn back and
cancel their re-enactment journey that began 200 years of genocide,
land theft and resource exploitation from the Plains tribes. 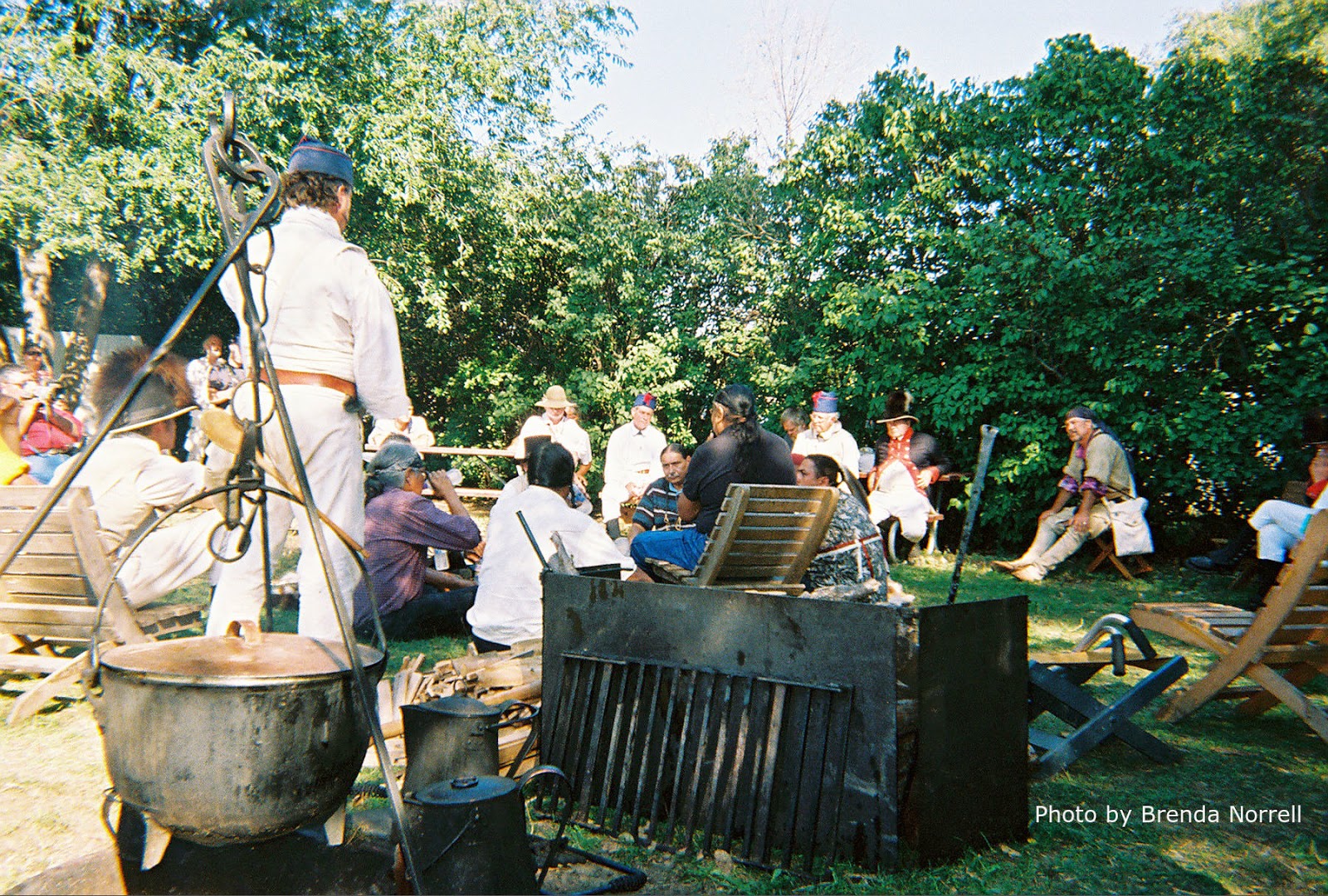 The spokespersons for the Lewis & Clark Commemoration continually
undercut the demands of the resistors to cease their re-enactment
voyage up the river.  A few months after the original "Voyage of
Discovery", Clark wrote of the Teton Sioux, "These are the vilest
miscreants of the savage race, and must ever remain the pirates of the
Missouri, until such measures are pursued, by our government, as will
make them feel a dependence on its will for their supply of
merchandise"

Should We Celebrate Lewis and Clark or Stop Them?
By Carter Camp, Ponca, American Indian Movement 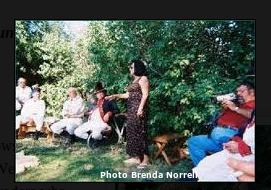 they are.
Deb White Plume said for Lakota, halting the expedition is a spiritual
act. She reminded the expedition of the diseases brought by the
invaders.
She presented Clark with a blanket and said, "Small pox. Have it
back." Clark accepted the blanket, a symbol of small pox, cautiously.
Deb White Plume chastised Clark and the other re-enactors for the tone
they addressed the Indians present with. "You are patronizing us, you
are condescending to us." She said their tone of voice said that they
were going on up the river no matter what.
"You hurt us. We don't want you here."
White Plume said she has only two children because she was sterilized
against her wishes. "I have two sons because your government
sterilized me."
"Your government fought my family with guns and I survived and I am
here to tell you about it."
She said Lewis and Clark and those that followed "were the original
terrorists on this continent."
Pointing out they were surrounded by law enforcement here, she said,
police always surround Lakota.
She said to the expedition, "You are here with no respect."
White Plume said they could not allow the expedition to continue up
the river to their sacred Sun Dance grounds.
"How can you willingly want to trample on anyone's sacred grounds?"

Read about Scott Mandrell's transformation after this day:
http://censored-news.blogspot.com/2008/05/transformation-of-scott-mandrell.html

Thanks to Paul Rafferty at the UN Observer and International Report for publishing this article when it happened. Hoping that someday this publication at the Hague will find funding to publish again. It was completely uncensored, among the first to publish US torture photos in Iraq, and did not censor news from Indian country.

For permission to repost or publish: brendanorrell@gmail.com
Contents may not be used by for-profit or commercial enterprises

Posted by Brenda Norrell at 3:19 PM